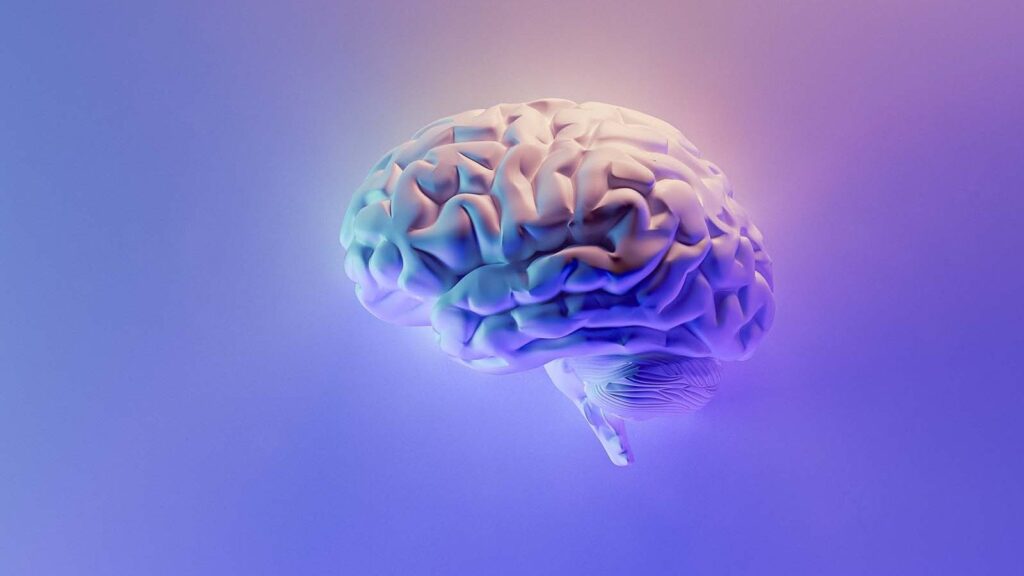 This isn’t an ordinary random facts list that includes facts like “cats can see in the dark.” Rather most of the things that we’ll tell you are the things that you can realize for yourself, but just haven’t thought about yet, like “the brain named itself.” Weird, right? Here are more of them.

It sounds strange to say it, but it’s true.

If you only consider the surface of the globe, this is technically correct: The person on your right is the farthest from you on your left if you go allllllllllll the way around the globe.

Yep, President Barack Obama has two Grammy wins (in the Spoken Word category, for his memoirs), while Katy Perry has many nominations and zero wins. Jimmy Carter and Bill Clinton also have more wins than Katy.

One billion seconds equals the equivalent of 31¾ years.

One trillion seconds equals the equivalent of 31,710 years.

John Tyler had a son when he was in his later years (age 63), and that son had children later in life as well, so Tyler’s grandchildren are still alive today despite Tyler having been born about 20 years after the signing of the Declaration of Independence.

“If you ignore the span of a course of centuries, guitarist Jimi Hendrix would have been a next-door neighbor to classical composer George Handel in London. Plaques adorn their adjacent flats: Hendrix lived at 23 Brook Street, while Handel was at 25 Brook Street.”

The human body produces approximately 20,000 liters of saliva over the course of an average lifetime, which could fill two standard swimming pools or roughly 53 bathtubs.

Spirit Animals – Which is Yours? 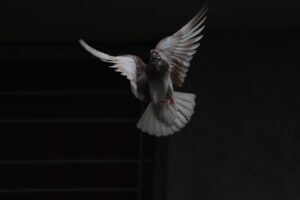 Spirit Animals – Which is Yours?

December 16, 2021
The Most Horrible Experiment in History: Little Albert Experiment 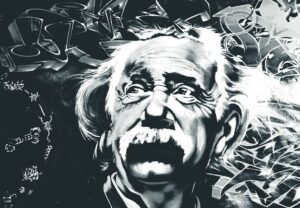 The Most Horrible Experiment in History: Little Albert Experiment 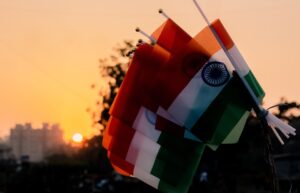 November 25, 2022
How to Make Money Online: The Ultimate Guide 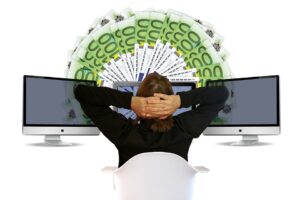 How to Make Money Online: The Ultimate Guide 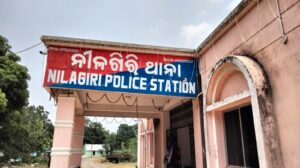 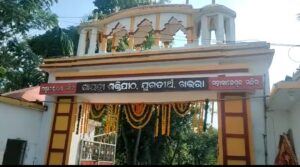