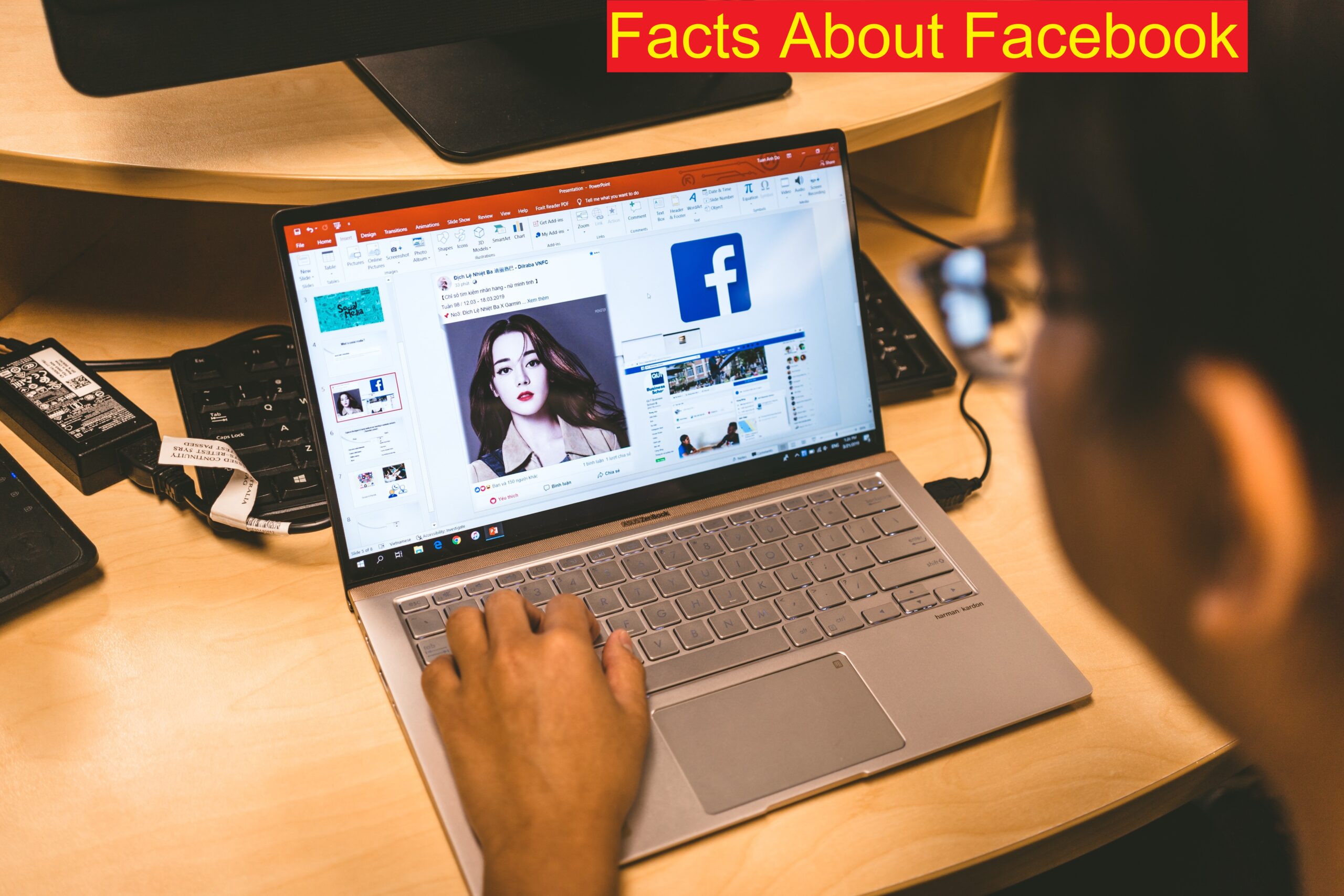 Facebook and Google, We know they are collecting lots of data. Only Facebook knows how much data they collect on their users.

Facebook is a part of everyday life. Is that a good thing?

When a friend tags in a photo on Facebook, this information is added to Facebook’s giant stack of data. The social network has AI bots that sift through all this data to do pattern matching with your face.

Facebook’s algorithm is so good that they claim to have an accuracy of 98 percent. With every newly uploaded photo, they get better at pattern matching faces. The question now becomes how long we have until Facebook sells this information to retailers. Remember that scene in Minority Report when Tom Cruise is in a shop that changes what is on the mannequin based on what they know about him?

If you have the Facebook Messenger app, the chances are that you didn’t tell it to stop sharing your location. It’s not a bad thing if you want Facebook to know where you are. But what about other people?

One programmer investigated and created a simple Chrome plugin called Marauder’s Map. The name refers to a map Harry Potter had in Hogwarts that allowed him to see where everyone was in the castle. Marauder’s Map was capable of giving the exact coordinates of friends who used Messenger.

By looking at a simple map, the programmer was able to identify exactly where his friends were. In response, Facebook disabled location sharing from the Messenger app. However, that doesn’t mean they aren’t collecting that data.

The more you use Facebook, the worse you will feel. Heavy use of social media has been shown to cause a host of different problems, including decreased face-to-face relationships, increased sedentary behavior, and erosion of self-esteem through unfavorable social comparison. Studies carried out by Yaleshowed that the use of Facebook had a substantial impact on mental health. The activity of liking other’s content and clicking links predicted a self-reported decrease in physical health, mental health, and life satisfaction.

When it comes to Facebook, people carefully tailor what is presented to show the highlights of their life and omit the downsides. Others who are browsing someone’s profile feel worse when they are comparing themselves to that person’s highlights.

The mainstream media focused on “fake news” (probably because it was competing with them) but failed to mention the other problem people faced with Facebook: what is referred to as the “filter bubble.”

Facebook’s main aim is to to get you to spend lots of time on their platform. If you read the above entry, you might now think this is bad for your health. It’s also bad for your intellect. Facebook gets you to stay around by curating what they think you will like to see. The problem with this is that, for example, if you are a left-wing political supporter, you will never see content showing the positive aspects of right-wing politics, and the same principle holds if you’re right-wing. This filter bubble also makes it seem that the political party you support is more popular than they are, even if they’re not.

Once again, we come back to how Facebook makes us compare ourselves to others. If it can have an effect on people who aren’t currently suffering from any mental illness, the effect may be more pronounced on people already facing severe psychological issues like eating disorders.

New York University clinical psychiatrist Dr. Sudeepta Varma stated that Facebook keeps people in the know about what others are doing but it also reminds them of what they themselves aren’t doing, which can make them feel left out. That was the conclusion from the study of 82 young adults who were active Facebook users.

The most shocking thing about this study is that it happened over two short weeks. After only two weeks of use, Facebook led to a steep decline in subjective happiness.

Facebook’s News Feed is designed to keep you engaged as long as possible. During that time, Facebook builds an ever-evolving and complex mesh of data on their users. They create a profile using predictive analysis, which allows them to find out how susceptible you are to advertising, which way you lean politically, and whether you are more likely to pay with cash or a credit card.

They even guess how intelligent you are, based on what content you like. If you want to get a small snapshot into the kind of data Facebook collects, then I highly recommend the Chrome plugin Data Selfie.

Despite Facebook’s mission to have a society that is free and open, they have acted opposite to this goal by engaging in political censorship at a state level. There have been many examples of this, such as their blocking a page announcing a protest in Russia, an action that was a direct order from the Russian government.

Just when you think it can’t get worse than political censorship, you find out that anyone and everyone can get access to your data. Mastercard recently purchased Facebook data that details users’ online habits to uncover behavioral insights it can sell to banks. The intention is to merge Facebook’s data with their own so that they can also drive online sales.

Explore the Doorways of the Universe | Stargate Exist?