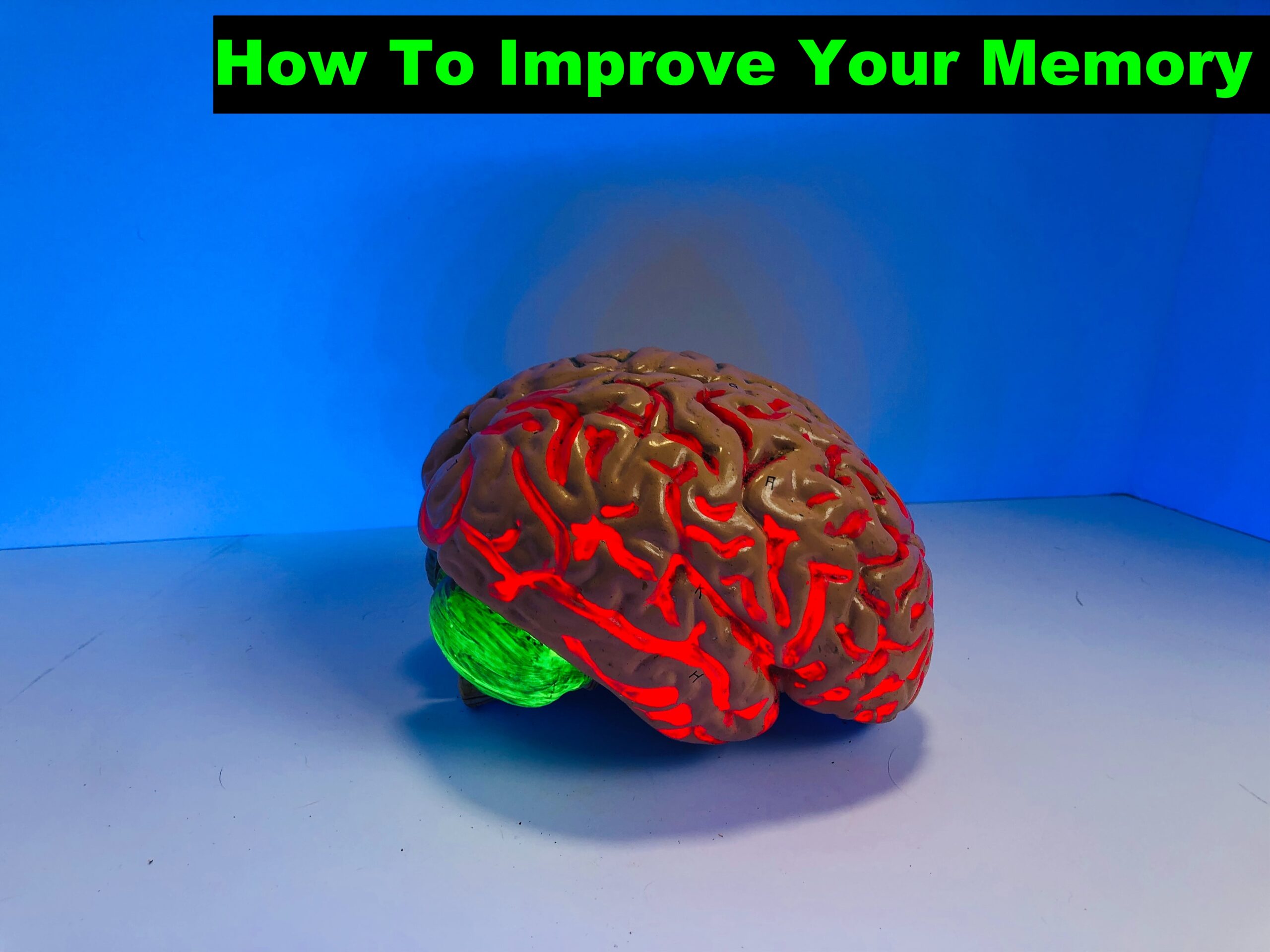 Can’t locate your car in the parking lot? Or recall the movie you saw last Sunday? Having trouble remembering where you left your keys? Or the name of that new restaurant you went to? Feeling scatterbrained? You’re not alone. As we get older, our brains become more “noisy”, and are not as good at registering new information. For years, scientists believed that we were stuck with the brain we were born with. Enter: Neuroplasticity. A theory that proves our brains have the ability to change. The more you use and test your brain, the better it will perform. So stop using a meager 5-10% of your brain and train it to capture information and recall it swiftly. Let’s get started!

Mind Games
Your brain is a muscle. You need to exercise it regularly. Norman Doidge, psychiatrist and author of The Brain’s Way of Healing, suggests playing scrabble and sudoku to sharpen your mind. According to Cynthia Green, PhD, Author of Brainpower Game Plan, you must time yourself while working a crossword or Sudoku to boost processing speed, attention and positive intellectual engagement. People who are cognitively active have better memory as they age. So quiz yourself, flex your brain and improve your memory power.

Exercise
Did you know that every time you exercise, you create new brain cells? Any form of exercise increases your heart rate, which gets blood flowing to your brain, thus keeping your memory sharp. For at least 30-45 minutes a day, run, swim, dance or cycle as it benefits your brain health, cognition and even helps enlarge the hippocampus i.e. the catalyst for long term memory in the brain. If that isn’t reason enough to get you off the couch, who knows what is? Just take a 10-15 minute walk around the block or do a few jumping jacks to reboot your brain in case you don’t have time to squeeze in a full workout.

Memory boosting techniques work because they engage the brain and the five senses. It’s up to you to figure out which methods work for you, though. Do you have any you would like to share? Sound off in the comments section below! 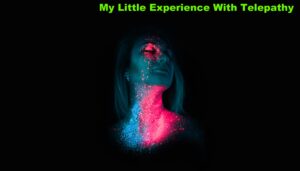 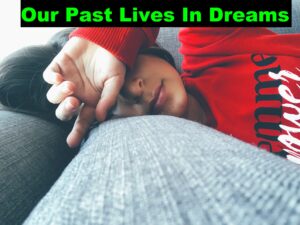 My Little Experience With Telepathy

Can You Trust Your Own Mind