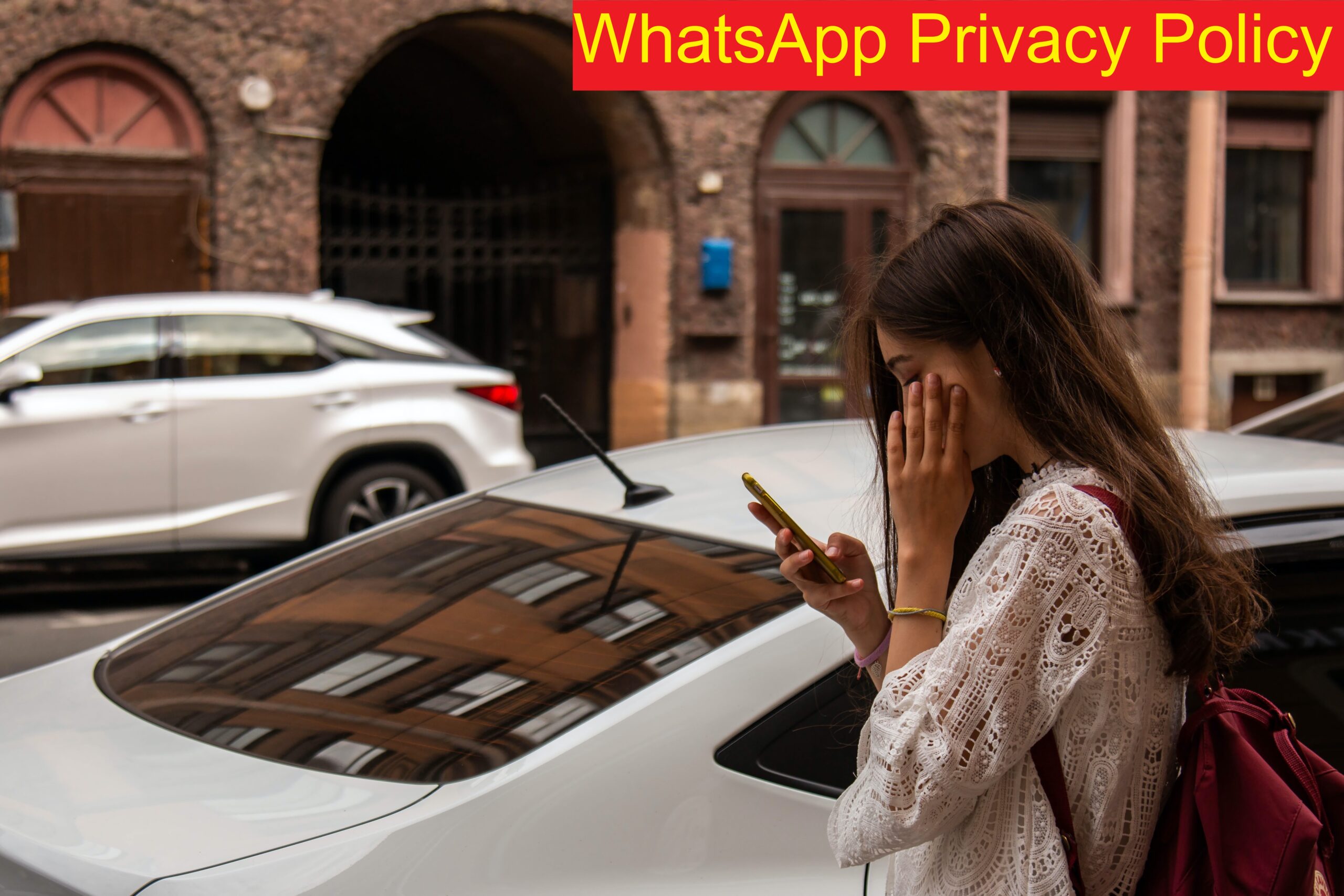 WhatsApp, the messaging service owned by Facebook, started pushing a new Privacy Policy earlier this month.  Facebook bought for $19 billion in 2014, has been sharing some limited information about its users with the social giant since 2016.

It stated that some user data will be shared with other Facebook companies but due to the backlash, the changes were postponed from February 18 to May 15, and now the company is facing legal challenges.

India has asked WhatsApp to withdraw the planned change to its privacy policy, posing a new headache to the Facebook owned service that identifies the South Asian nation as its biggest market by users.

One of them comes from India, where the Ministry of Electronics and Information Technology has issued a strongly worded letter, as some Indian outlets put it, saying “unilateral changes are not fair and acceptable”.

In an email to WhatsApp head Will Cathcart, the nation’s IT ministry said the upcoming update to the app’s data sharing policy has raised “grave concerns regarding the implications for the choice and autonomy of Indian citizens.

The ministry is additionally seeking clarification from WhatsApp on its data-sharing agreement with Facebook and other commercial firms and has asked why users in the EU are exempt from the new privacy policy but their counterpoint in India have no choice but to comply.

The Indian government reminded that the South-Asian country has the largest user base globally and the new Privacy Policy “raises grave concerns regarding the implications for the choice and autonomy of Indian citizens”. According to the ministry, the new ToS are not respecting properly Indian citizens, whatever that means.

In a statement on Tuesday, a WhatsApp spokesperson said, “We wish to reinforce that this update does not expand our ability to share data with Facebook. Our aim is to provide transparency and new options available to engage with businesses so they can serve their customers and grow. WhatsApp will always protect personal messages with end-to-end encryption so that neither WhatsApp nor Facebook can see them. 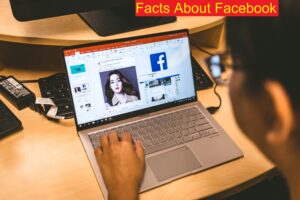 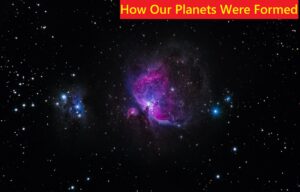 How to Expand Your Consciousness

How Tongue Prints Are Working in Identification Methods