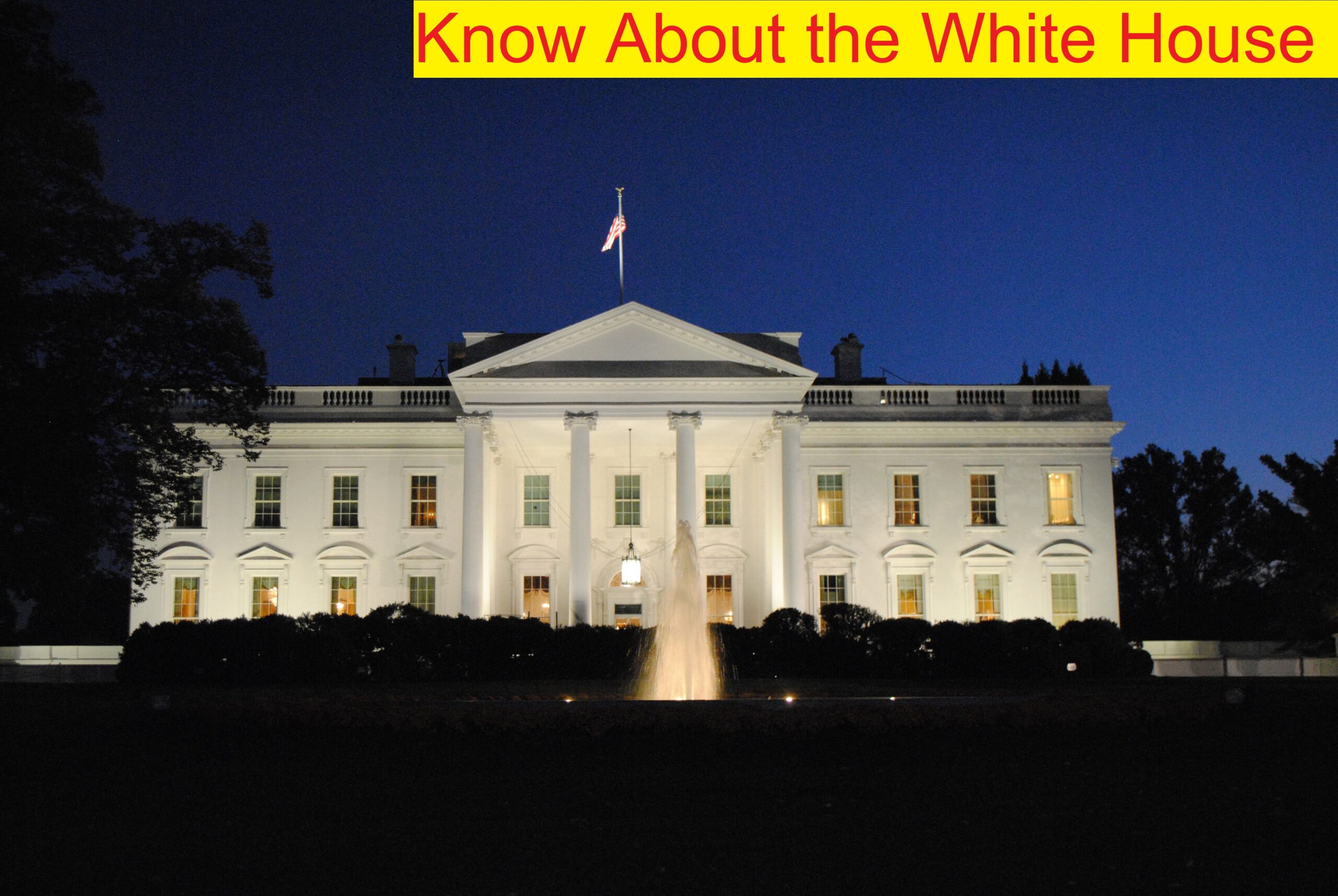 As the official workplace and executive residence of the president of the United States, the White House stands as one of the most famous, and recognizable, buildings in the world. But behind its stately neoclassical facade, details of its construction and history are far less well known. Below, find answers to six common questions about the iconic structure that has served as home to all but one U.S. president.

Did Slaves Build the White House?

The U.S. government didn’t own slaves, according to the National Archives, but it did pay slave owners to hire them to help build the White House. According to the White House Historical Association, Washington, D.C.’s city commissioners originally planned to spirit workers from Europe for the construction, which started in 1792 and took eight years to complete. When they got little response, they instead enlisted the labor of both free and enslaved African Americans to work alongside local white laborers and craftsmen, plus a handful of Europeans to build not just the president’s home, but other government buildings such as the U.S. Capitol as well.

James Hoban, an Irish immigrant and architect hand-picked by President George Washington, designed the original building. After the British set fire to it in 1814, during the War of 1812, Hoban led the effort to rebuild the structure.

Where is the White House?

The White House is located at 1600 Pennsylvania Ave., in Washington, D.C., perhaps the nation’s most famous address. Empowered by the Residence Act of 1790, President George Washington chose the exact spot for the 10-square-mile capital, on the Potomac River’s east bank and near the Capitol building. Builders laid the White House cornerstone on October 13, 1792, with the Capitol cornerstone following soon after on August 18, 1793.

Over the years, the executive mansion has seen multiple renovations, including extensive work by Theodore Roosevelt in 1902, which included the installation of electric lights. In 1948, after engineers discovered the building to be structurally unsound and unsafe for habitation, Harry S. Truman ordered a complete gutting of the interior and a total overhaul of the building’s structure and foundation. Truman and his family lived in Blair House across the street during the renovations.

Who Was the First President to Live in the White House?

Although Washington chose its location and architect, he was the only president never to live in the White House. President John Adams was the first to move into the residence, in 1800 before it was finished. Since then, every president and his family has lived at 1600 Pennsylvania Avenue. Two presidents have also died in the White House: William Henry Harrison in 1841 and Zachary Taylor in 1850, as well as three first ladies, Letitia Tyler, Caroline Harrison and Ellen Wilson.

How Many Rooms Are in the White House?

At 55,000 square feet, the six-floor White House boasts 132 rooms (16 are family guest rooms), along with 35 bathrooms. According to the official White House web page, it’s home to 28 fireplaces, eight staircases, three elevators, 412 doors and 147 windows—and has a kitchen equipped to serve full dinner for up to 140 guests, or hors d’oeuvres for 1,000-plus visitors. And when it gets a new coat of paint every four to six years? It takes 570 gallons to cover the exterior.

The mansion and grounds also include a now-covered indoor swimming pool, installed for Franklin D. Roosevelt, and an outdoor pool, installed by Gerald R. Ford. Other on-site facilities where the president can let off some steam: a tennis court, one-lane bowling alley, small movie theater, game room, jogging track and putting green.

There are rumors of secret rooms in the building, but, according to the White House Historical Association, the only “secret” passage is an emergency shelter built under the East Wing during the presidency of Franklin Roosevelt, following the 1941 bombing of Pearl Harbor. Vice President Dick Cheney used the passage during the 9/11 terrorist attacks and, The Washington Post reports, President Donald Trump was likely sequestered there during a 2020 protest outside the White House.

According to the newspaper, at least two tunnels exist under the mansion: One connects to the Treasury Building, and the other leads to the South Lawn.

Was It Always Called the White House?

The stone exterior of the building was first painted with a lime-based whitewash in 1798 to protect it from the elements and freezing temperatures. According to the White House Historical Association, the “White House” moniker began to appear in newspapers before the War of 1812.

But it was President Theodore Roosevelt, who, in 1901, designated the official name of the residence of the U.S. president to be the White House. (Previous names included the Presidents’ House, the Executive Mansion, the Presidential Palace and the Presidential Mansion.) It also commonly goes by “The People’s House.”