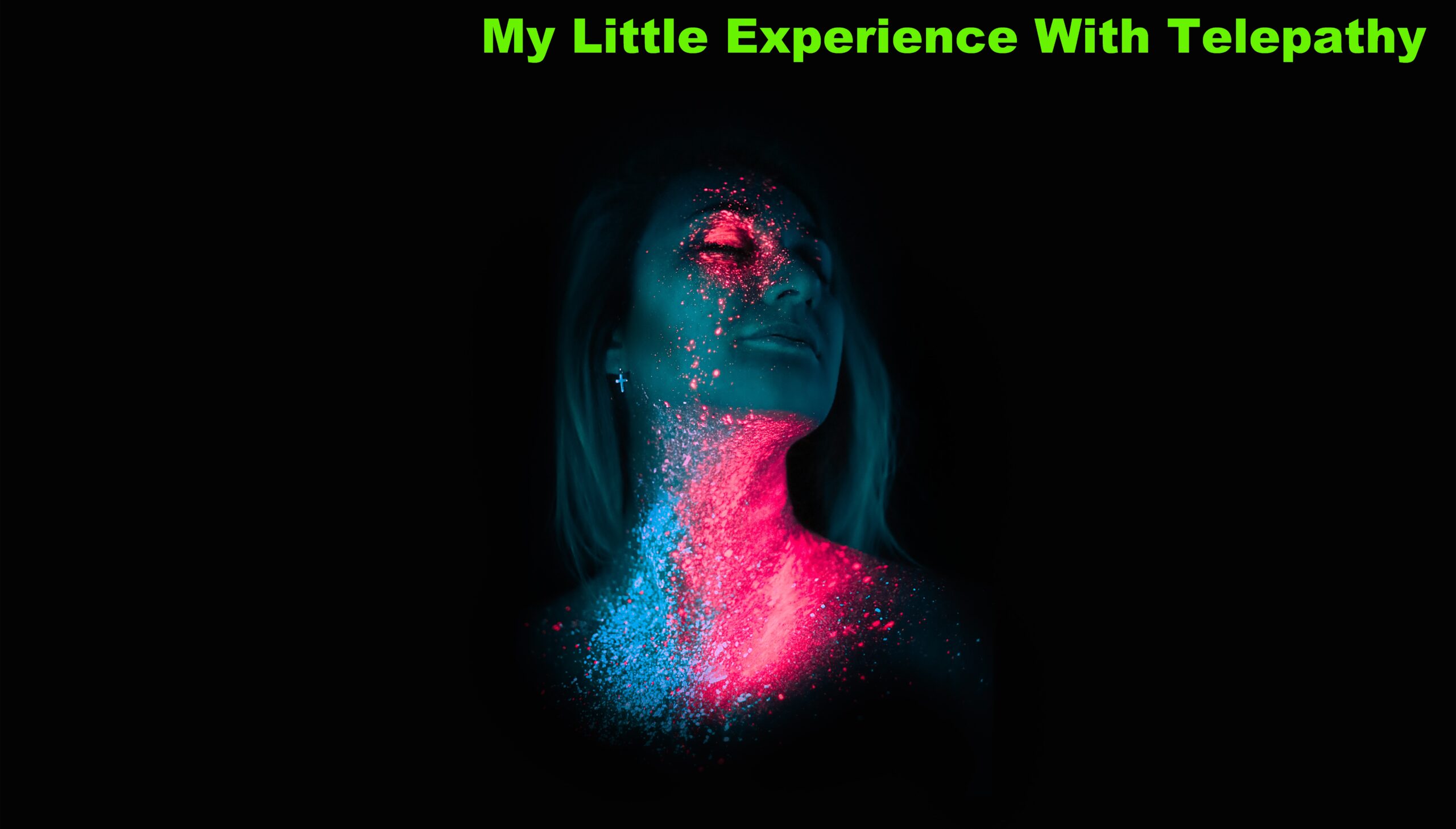 I’ve always wanted superpowers. I’ve wanted to be able to part oceans, bring peace to the world, call down lightning from the sky, and fly. I know I will never do any of those things, but what I do believe is that we all possess innate telepathic and remote sensing abilities. In my own life, I have had experiences of sensing other people’s thoughts, environments and feelings, sometimes at long distance, and being sensed by them sometimes   that simply cannot be explained without talking about extra-sensory perception.

Here’s an example: I was driving back from work one evening in Mumbai, and passed the house of my friends Gulan and Jayant, with whom I was to have dinner later. A little past their house, I had to slow down to avoid a family of cows that had occupied the street. Cows reminded me of dung, which in turn reminded me of methane, the greenhouse gas that cattle everywhere release.

Methane made me think of Shakespeare’s Macbeth, Thane of Cawdor. The sentence, “Me Thane of Cawdor, who you?” went through my head and I smiled at the silly pun.

An hour later, Gulan stopped me cold in my tracks when she welcomed me into their house with, “Hello, Thane of Cawdor!” She had no idea why she those words had popped into her head. And to this day, I have no explanation for it other than that she somehow had read my mind. The odds against two people thinking of the specific phrase Thane of Cawdor within the space of an hour are astronomical.

In my years after college, my mundane world was shaken to its roots by riveting book by the occultist Colin Wilson called The Philosopher’s Stone. Though the book is a work of fantasy fiction, it is written in the dry language of a laboratory experiment, and based on the well-known premise that we barely use 10% of our brain’s capacity in our daily life. What does the remaining 90% do?

I was much taken by a moment in the story when they are poking around in someone’s brain and accidentally touch a certain spot — and trigger a complete replay of a childhood birthday party, replete with smells, sounds and visuals. Wilson’s hypothesis was that our brains contain a complete, super-detailed multi-media record of every moment of our lives, but filter out only the few immediate bits relevant to the moment and to survival.

In theory, then, if I could somehow access those recorded images, I could resurrect all sorts of detail. I gave it a try while having dinner at my friend Naveen Kishore’s house. Behind me was his bookshelf, and ostensibly my brain had a detailed megapixel image of that shelf. If I could ‘access’ that image somehow, I ought to be able to ‘count’ the number of books on the shelf without looking at the shelf again.

Naveen challenged me to try it. What I did next was a little like passing a request for a book to a librarian. While you wait, she forages among the books and comes back with what you wanted. I passed a ‘request’ to my brain for the number of books on that shelf, and waited, staying as relaxed and detached as I could.

In The Philosopher’s Stone, a microscopic bit of conductive metal is released into the brain, and as it floats around nudging and poking different spots of the brain, amazing capabilities start emerging — from perfect, vivid and complete recall of every moment of their lives, to telepathy, clairvoyance, and the ability to look further and further back into the past.

My best friend from school, Sugata Mitra (who later won the TED 2013 prizeof a million dollars for his pioneering work on child-driven education) shared my weird interests, and we began to talk about telepathy. What if we human beings were actually telepathic but just didn’t realize we were? After all, if someone else’s thoughts were reaching my brain, how would I distinguish them from my own?

Sugata knew a simple test that Russian labs used to assess telepathic potential. It’s easy to do: sit facing your friend, both holding notepads and pencil. Chose from five shapes  square, triangle, circle, waves and cross   and try and communicate your choice telepathically to your partner. Let him or her write down what they thought they ‘received’.

Success rates up to 20–30% were well within statistical probability and indicated nothing special. The higher the number rose above 30%, the greater the possibility that telepathic events might have occurred. Sugata and I got excited when we found ourselves consistently in the 70–80% zone in our results.

Deshapriya Park, Calcutta, where we tried out first little experiment in telepathy, was a crowded, chaotic and busy social setting

One humid, hot Calcutta evening, we walked down to Deshapriya Park, and tried to telepathically ‘suggest’ to individuals around us that they make a small specific change their posture. We did this with about 10 people, precisely recording what we noticed. In each case, the person would exit his or her current pose within a few seconds. Then they would become restless and fidgety for a while, almost as though there was something they wanted to do but didn’t know what. Finally, they’d settle into the new position, the one we had ‘suggested’, and would be tranquil again.

But how could we be sure that it was because of our ‘telepathy’? So for our last subject, we picked a fat man with his back to us, and instructed him to reach behind and touch the middle of his back. Not only an unnatural pose but also, we thought,uncomfortable for a fat man with podgy arms.

As with the others, he grew fidgety almost immediately. A short while later, he reached all the way behind and did something completely natural — he picked up his sweat-stuck shirt between his fingers, peeled it off his back, and fluffed it back and forth several times to let some air in.

Since that day, I have believed that there’s more to all of us than we suspect. We are all superheroes in some way  we have the capacity to be more than we believe. We do hear each other’s thoughts   and I think we’re probably closer than we’ve ever been to communicating without words, using thoughts alone.

What could be better at the end of a day than curling up with a good mind? 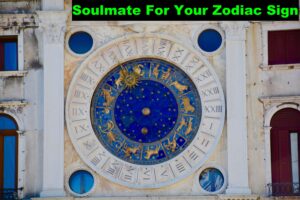 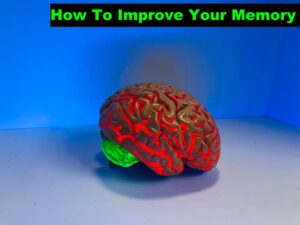 How To Improve Your Memory

Can You Trust Your Own Mind