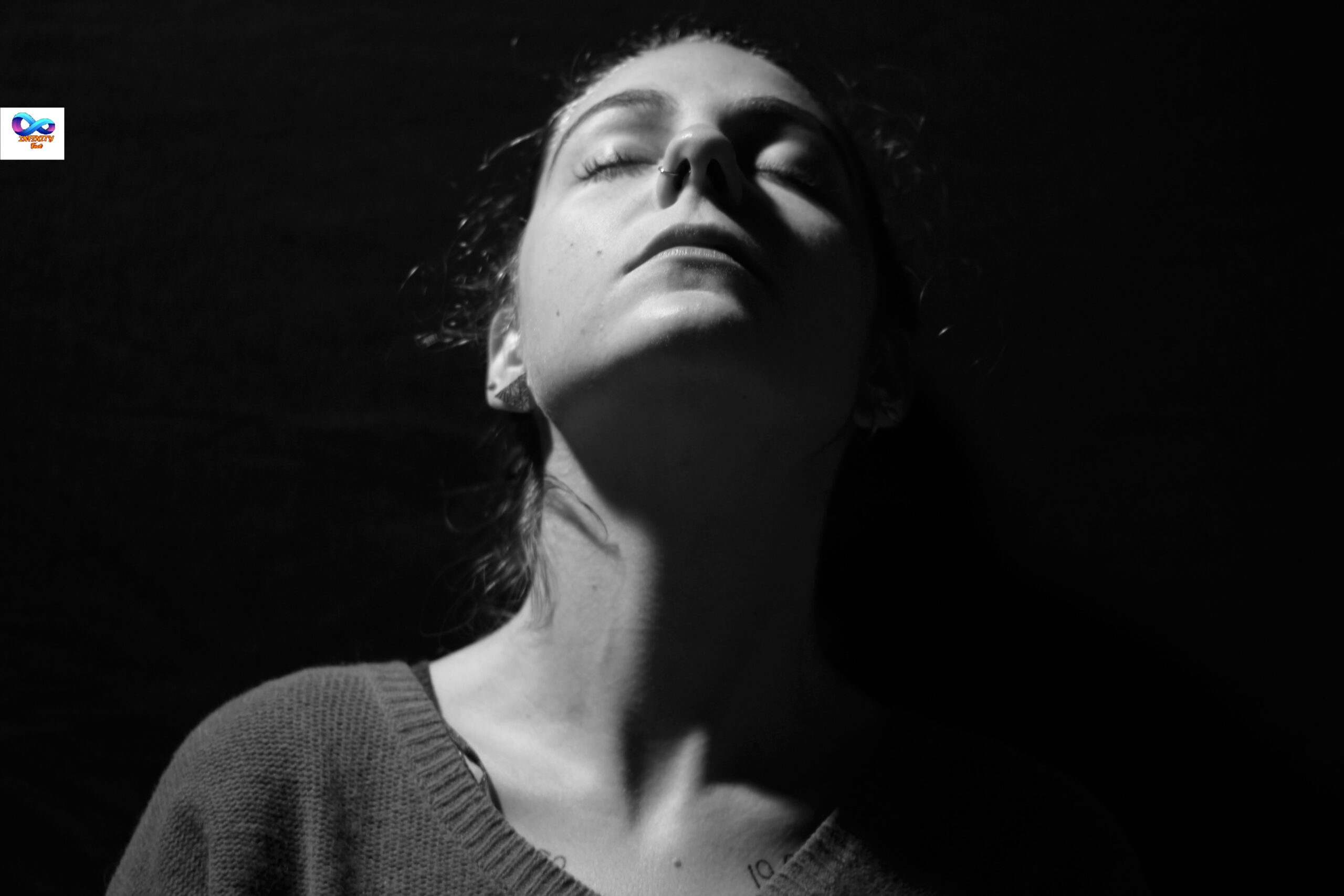 What is Sixth Sense?
You have five major senses: vision, hearing, taste, touch and smell. However, scientists are beginning to agree that we have many more senses than was previously thought. For example, the reflex of itching, cannot be attributed to touch. Thermoception is the ability to discern ambient temperature and temperature changes all of us have that. In fact, there may be around 21 or more human senses.

The sense we are talking about here is extrasensory perception, or ESP the ability to perceive beyond our normal senses. ESP manifests in many ways, from seeing something others cannot, to hearing sounds others cannot hear and knowing that something is about to happen, or is not as it should be, that danger lurks around the corner.

ESP is defined as ‘anomalous processes of information or energy transfer, processes such as telepathy… that are currently unexplained in terms of known physical or biological mechanisms’ (Bem & Honorton, 1994, p.4)

Your Incredible Sensing Brain
The proof of sixth sense is the irrefutable fact that your brain functions in a way you are barely aware of, yet if it didn’t, the human race would have become extinct before it began. Think about the technology that goes into creating a guided missile. The calculations, the built in self-correcting mechanisms. It’s a massive achievement for humans to produce and object that can be set on a course, maintains that course and constantly corrects itself, to lock on to the intended target and then do what missiles do. Yet, when I throw a ball at you suddenly, from 20 feet away, shouting ‘Catch!” if you have normal reactions, you’ll almost certainly be able to catch the ball one-handed.

The skills that go into that catch are way more advanced than those utilized in the programming of a guided missile. Look what your brain did without you even being aware of it: it calculated the velocity and trajectory of the ball’s path. It caused you to balance your body in readiness for the catch. You estimated exactly where to hold your hand to intercept the ball. It gave you an estimate of the ball’s weight so you could hold the catch. Your gross and fine motor movements were timed to perfection and you didn’t even have to think about it with your conscious mind. It was all done in a micro-second. This proves that your brain is capable of so much more than you think it is. So, how can we rule out the possibility of sixth sense? Simply put, we can’t.

6 Signs of Sixth Sense In Action
Goosebumps
The most obvious sign of sixth sense is the sense of danger. It may present to an individual in various ways: fine hairs rising on the back of your neck or arms, goosebumps, a feeling of foreboding. Never ignore this sense, remove yourself from the situation as quickly as possible.

Flickering Shadows
Seeing unexplained movement or shadows in your peripheral vision may be a sign that you are experiencing ghostly visitations. Once you have eliminated any human or animal source, then don’t be scared. Shadows cannot hurt you. Pay attention to other signs that someone is trying to contact you.

Voices in your Head
Hearing voices, especially those that you can have a conversation with, could be your ESP at work. Before you reach that conclusion, it is important to check out any other causes, such as mental illness or depression. It’s possible that you could be a psychic channel, so write down what you are hearing and ask for as much information about the channeled entity as possible.

Distrust of a Stranger
If you are in the presence of someone you just met or barely know and you get a ‘bad feeling’, then your sixth sense is hard at work trying to warn you. We connect with other people at a far deeper level than mere conversation and visual contact. Your subconscious already knows this person and it’s warning you to leave or to pay attention. This can also work the other way when you experience a sudden and deep attraction.

A Certain Knowing
When you know that you need to leave the freeway. Or that you shouldn’t attend that party. Or that something is about to happen. This is claircognizance, or clear knowing. It may not have a physical source like goosebumps, but you simply know without knowing how you know. Whenever you experience something like this, pay attention, change what you are doing if necessary. 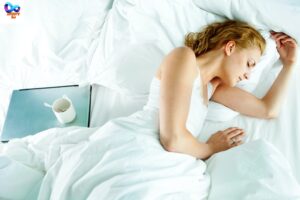 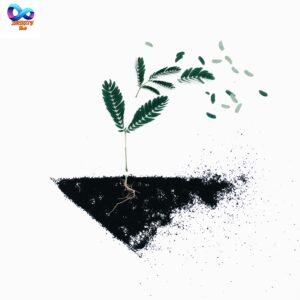 2 thoughts on “Sixth Sense | What is Sixth Sense?”