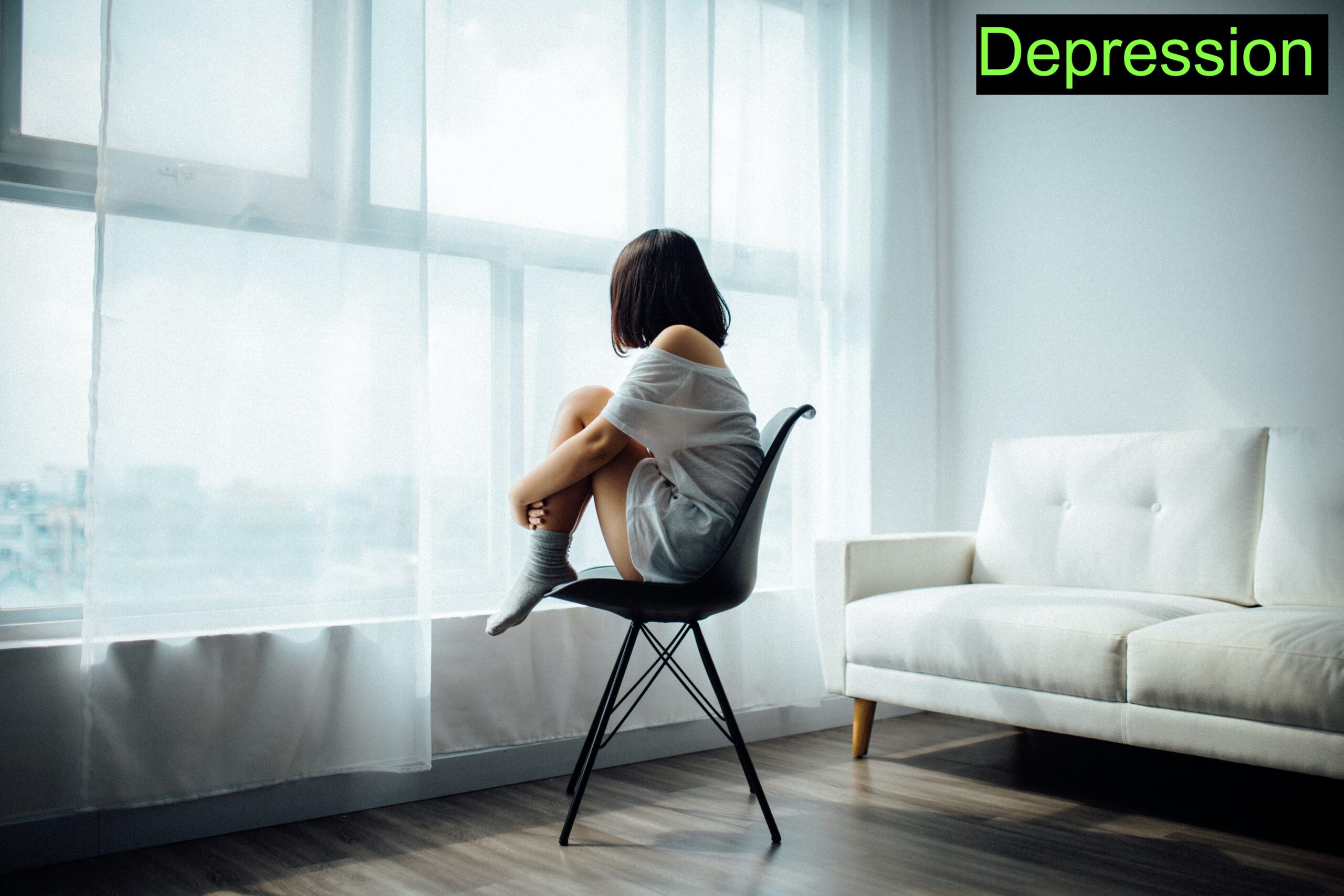 It’s the disease that’s in the news almost daily. Almost everyone in the country knows someone or has been affected by it and doctors have no known cure. This scary proposition sounds right out of a horror film but it’s all too real. Depression is an all too common disease that affects over 300 million people around the globe according to the World Health Organization.

If you suspect that you’re suffering from the disease, you may think that you can just hop online, check your symptoms, and find a way to get better–wrong. Not all people deal with the disease the same way or even the right way. There are all sorts of remedies like meditation, therapy, and a change in behavior. The true answer is that it’s a combination of solutions that will help to ease the disease.

SADNESS IS NOT WHAT YOU THINK
Sadness isn’t always a symptom of the disease. It can appear in some but not others. So how do you know when you’re experiencing sadness and not the disease itself? Sadness is a completely normal human emotion–everyone experiences sadness. The disease of being depressed, however, is a completely different animal.

Sadness in those that are are trying to deal with depression is pervasive, constant, and life affecting–it’s an abnormal reaction to external stimuli. Things that don’t normally trigger sadness will now ruin your entire day. It’s an emotion that will sap the energy from all other emotions.

PHYSICAL PAIN
It’s not just a mental disease, but a highly physical one as well. The daily toll that grinds down on your body will leave you fatigued and cause you physical pain. Chest palpitations, aching muscles, and a constant desire to sleep are symptoms found in many sufferers.

It’s ironic, however, that a common way to treat depression is through exercise. Your body and mind will be screaming “NO!” The disease tells your mind that you won’t get better and it tricks the body into thinking the same.

IT’S NOT A CHOICE
Nobody chooses to be depressed. If you’re experiencing the disease, you will know that that phrase rings with truth. Often, people may come up to you after hearing of your diagnosis and say, “Snap out of it,” or “Oh yeah, I had that.” They’ll offer up unsolicited advice and counsel that can actually do more damage.

The worst part about the disease is that it grows and expands across your brain and thoughts. It shows you a path filled with dark and dreary but it is a well laid out map. You can’t just will your way out of the disease. It will take a concerted effort to fight your way out of the depths. The hard part is not depression, it’s getting away from it.

ANXIETY IS YOUR NEW BEST FRIEND
Anxiety doesn’t always go along with depression but if you are suffering, the chances of being impacted by anxiety rise by 60-70%. A 70 percent chance is good odds in Vegas but with your mental health, it’s terrifying.

Everything will stress you out and may be a trigger leading to a horrible day. A flippant comment from someone on the street may have you reaching for the covers and pulling them tightly over your head as you curl into a little ball. You’ll replay the incident over and over until you no longer want to get out because the stressors of anxiety will be too much to bear.

THE DISEASE IS SNEAKY
You could be having a great day and then “Boom!” something is triggered and you’re deep into your head again. It sneaks up on you when you least expect it and at the most inopportune times.

You won’t even know you have the disease, at first. It starts as a tiny, little seed. Each passing day things may cause that seed to grow and grow and grow until it’s fully mature. At this point, it’s difficult to get rid of and there was nothing you could do to prevent it.

YOU ARE NOT ALONE
Being depressed can leave you isolated and withdrawn from the world. Going out for drinks, shopping for groceries, or seeing a movie at the theater may feel like a chore. You’ll stop talking as much with friends and family and you’ll wonder where everyone went.

They didn’t go anywhere; they’re still there. They also might not understand what you’re going through. This only compounds matters because if you were to lash out or avoid these people in your life altogether, they may even come to resent you. All this piles up into the feeling of loneliness and abandonment that is difficult to get over.

Realize that you’re not alone. According to the ADAA, depression affects 6.7% of the population, or 16 million adults. Chances are that at least a few people in your life have experienced or are experiencing the stresses of the disease.

Don’t give up. It may seem like the easy thing to do but to deal with depression, it takes a monumental effort on your behalf. Friends and family may not be the ones to get you that assistance. Sometimes, the first step is identifying the issue and then seeking treatment. One thing is for certain–it does get better. It may not seem like it now but it truly does and when you emerge from the depths of the disease, you will be a whole new person–tougher and stronger, with eyes wide open.