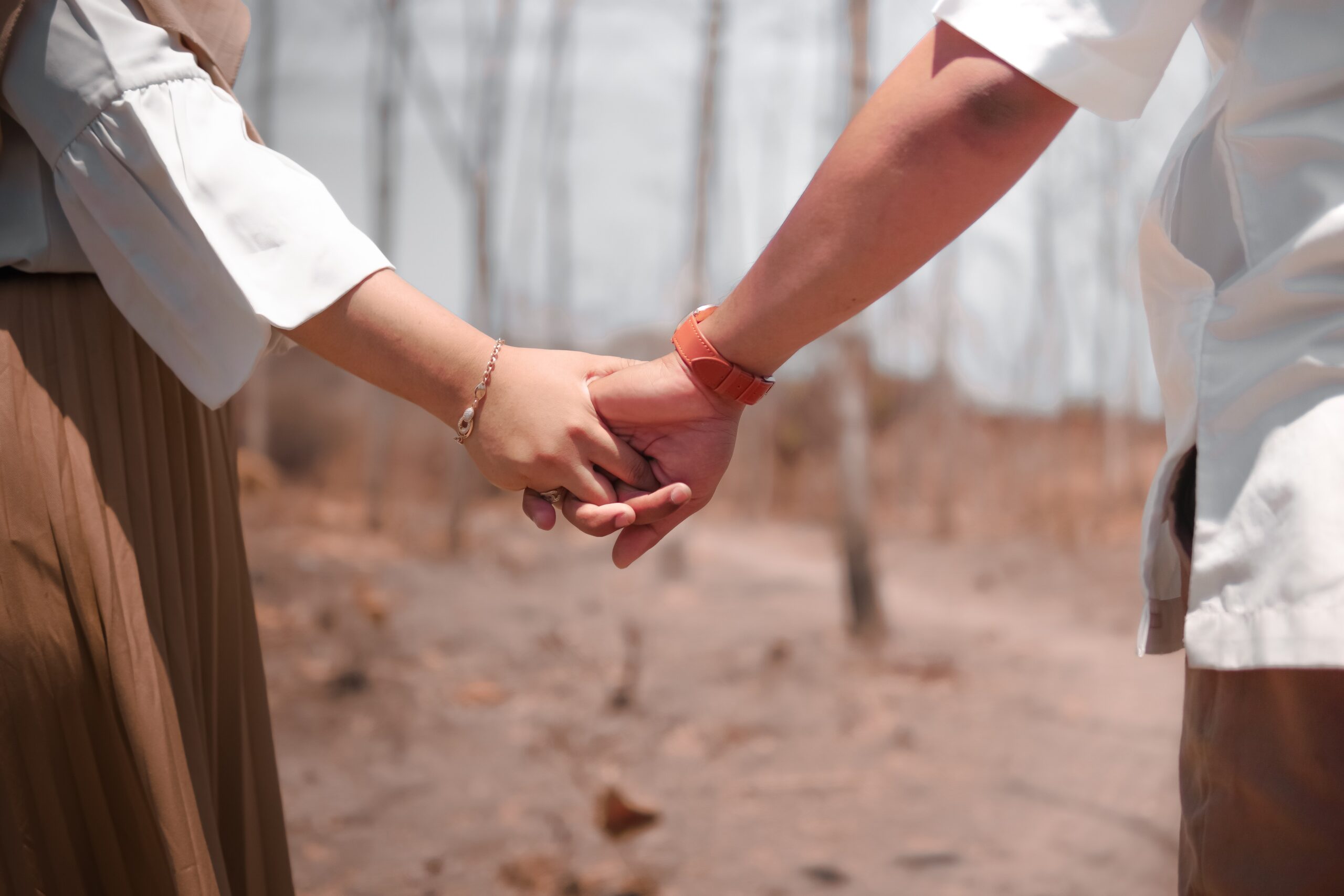 First of all, you must know that everybody lies! But if you’re worried that someone’s fibbing extends into the important stuff, like happiness or fidelity, you might have considered trying to catch them in a lie.

BYU psychologists tested out this idea by having couples draw an object together, with one participant blindfolded and the other one giving instructions on what to draw. The whole thing was videotaped. Before they started, the scientists had the couples answer a few questions about their relationship in private, including whether or not they’d ever cheated.

Then, the researchers had a group of strangers watch the footage and guess which couples included a partner who’d ever cheated. The volunteers were surprisingly accurate.

Although preliminary, the research suggests that, simply by watching a couple doing something that requires working together, an outside observer may be able to detect infidelity or unhappiness.

“These findings suggest that the human mind is not unfit to distinguish between truth and deception,” write the researchers in the study, “but that this ability resides in previously overlooked processes.”

Research has shown that men with more testosterone tend to have deeper voices, and as it turns out, higher levels of testosterone in men have been linked with higher rates of cheating. The jury is still out on whether there is any such association in women, though, and the researchers have yet to link their findings with actual observed behavior.

It’s unlikely that too much tweeting, posting, and liking caused other people to cheat, of course, but if anything the study showed that there’s certainly a connection between the two.

If you’ve been with your significant other for a while, chances are you know how they normally act — what type of foods they eat, how they react to challenges or surprises, how well they listen, and so on.

And in a study published in 2011, UCLA Professor of Psychology R. Edward Geiselman found that people who are lying tend to repeat questions before answering them, “perhaps to give themselves time to concoct an answer,” he said in a press release.

The Bird That Flew Away

Explore the Doorways of the Universe | Stargate Exist?