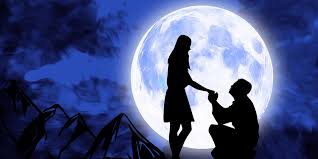 The lunar cycle means that the full moon tends to fall on slightly different date each month.

The next full moon will occur on Saturday, April 16 at 2:55 p.m. (1855GMT), but the moon will appear full the night before and after its peak to the casual stargazer. The April full moon is also known as the Full Pink Moon.

The full moon shows its face to Earth about once a month.

Most of the time, the full moon isn’t perfectly full. We always see the same side of the moon, but part of it is in shadow, due to the moon’s rotation. Only when the moon, Earth and the sun are perfectly aligned is the moon 100% full, and that alignment produces a lunar eclipse.

And sometimes once in a blue moon the moon is full twice in a month (or four times in a season, depending on which definition you prefer).

When Is the Full Moon?

The Full Moon is when the Sun and the Moon are aligned on opposite sides of Earth, and 100% of the Moon’s face is illuminated by the Sun.

That said, some Full Moons are only 99.9% illuminated, as seen from Earth. The reason why we cannot see the entire illuminated hemisphere of the Moon during some Full Moons is that the Moon’s orbit around Earth is inclined at an angle of about 5° in relation to the Earth’s orbital plane, the ecliptic. If the Full Moon occurs at a moment when the Moon is above or below the ecliptic, we view the Moon at an angle that diminishes the illumination percentage by a tiny amount.

The Moon is in constant motion around the Earth, so technically speaking—the Full Moon only lasts for an instant of time. This means the exact time for Full Moon is during the day on parts of the planet.

Still, the Moon can appear to be full a day before or after when more than 98% of the Moon’s disc is lit-up. That can make it tricky to tell the difference between a Full Moon and the last stage of a Waxing Gibbous Moon or the beginning of a Waning Gibbous Moon.

How did moon names become popular?

The majority of pre-modern calendars used the moon as the basis for the names of their months, a convention ended by the introduction of the solar Julian and Gregorian calendars.

In modern times, new names for the full moons – and their purported meanings – have infiltrated pop culture, generally attributed to Native American tribes.

There is no standardised Native American calendar, according to Laura Redish, director and cofounder of Native Languages of the Americas, although Nasa says the names derive from the Algonquin tribe, part of a larger cultural linguistic group called Algonquian.

Full moon always opposite the sun 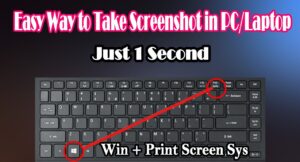 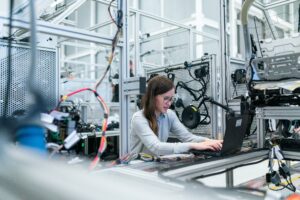 5 Brilliant Ways To Use Technology

July 22, 2022
Which Certification In Cybersecurity Is The Best 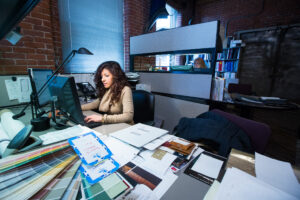 Which Certification In Cybersecurity Is The Best

5 Brilliant Ways To Use Technology

July 22, 2022
Which Certification In Cybersecurity Is The Best

Which Certification In Cybersecurity Is The Best 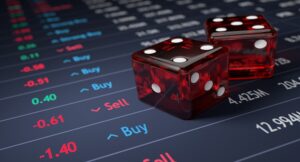 Can Stock Market Make You Rich