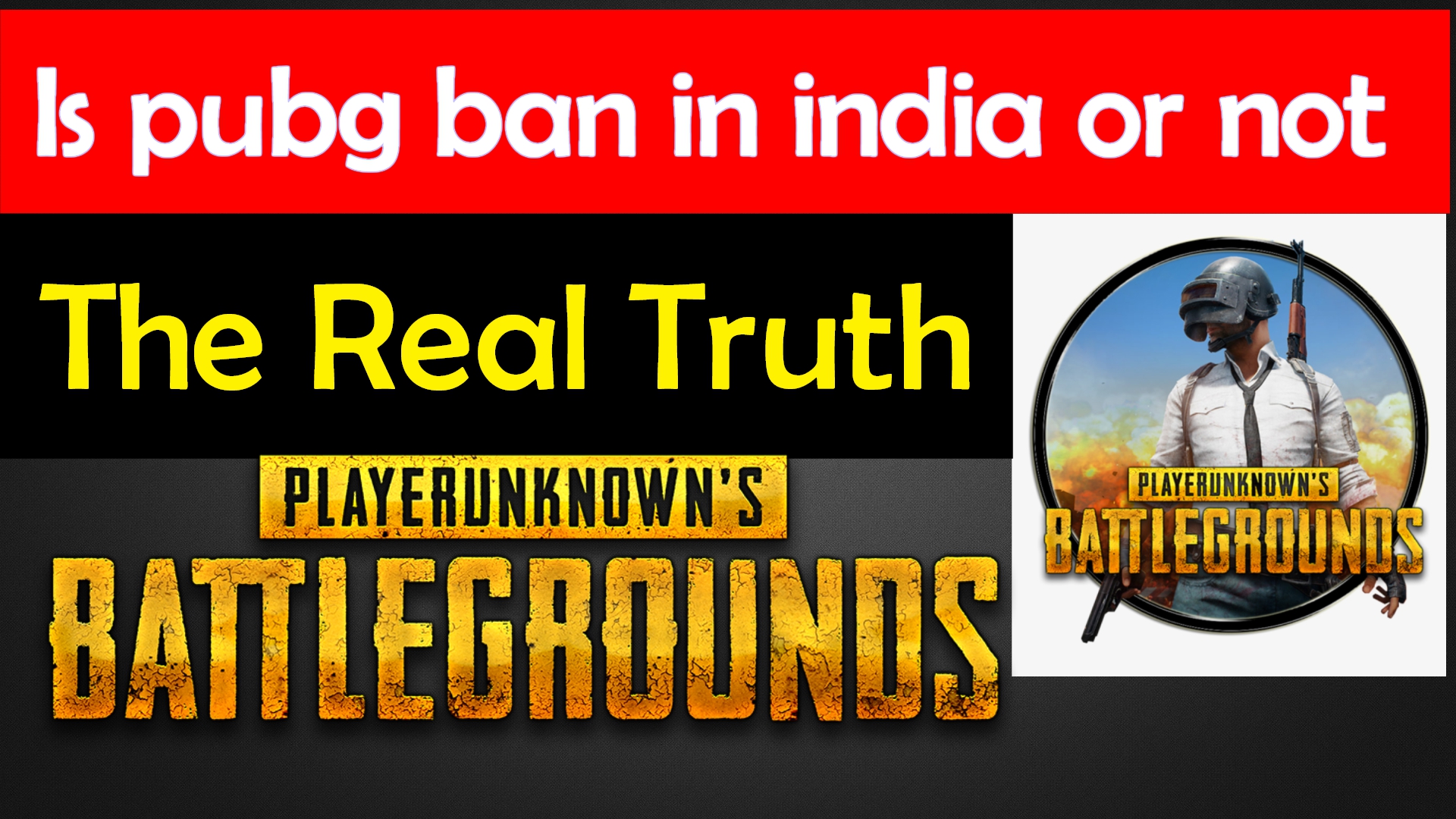 PUBG was not banned in India earlier as it is not entirely Chinese. The game has been created and managed by Bluehole which is a South Korean organisation.

It is a known fact that PUBG among the most downloaded game on the Play Store but very few know that the game has been banned in nearly 10 countries.

India is just one of the many countries that have banned the battle royale game. Other countries where the game is banned include China, Pakistan, Afghanistan, Korea, Jordan, Nepal, Israel, and Iraq.

PUBG Mobile and 117 other Chinese apps came after fresh Chinese aggression in the Indian territory at Pangong TSO in eastern Ladakh. So far, the country has banned over 200 Chinese apps, including short video-sharing platform TikTok and UC Browser, owned by Alibaba

India banned PUBG this year under Section 69A of the Information Technology Act. The Government of India said the PUBG Mobile Application was engaged in activities that are prejudicial to sovereignty and integrity, defence and security of the country.

The prime reasons why countries banned PUBG were the game is too addictive, it does not care about its users’ health, does not warn about the ill effects of the screentime, and propagates violence. 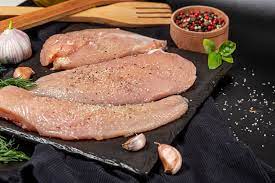 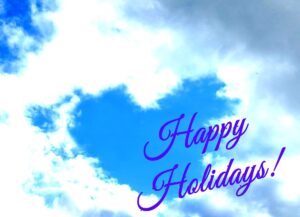 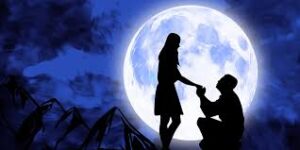 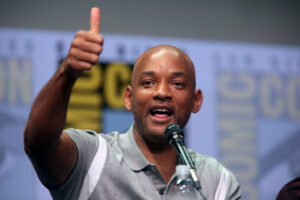