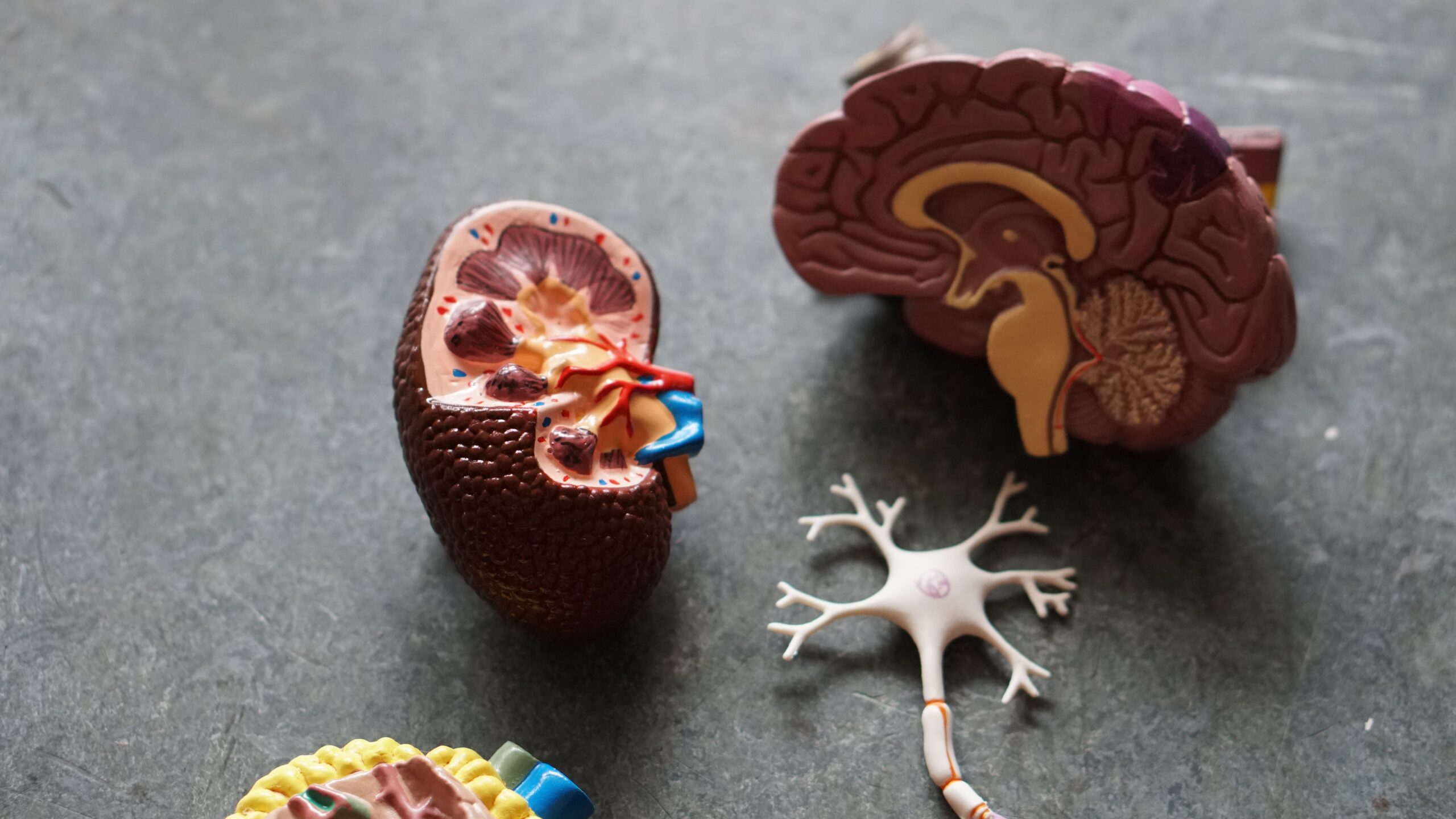 Although we’ve been studying it for decades, the human brain remains one of the biggest mysteries in our bodies. The NeurosculptingⓇ Institute was formed to help clients train and shape their brains and in doing so, we also educate clients about neurobiology and neurophysiology. Here are a handful of surprising facts you might learn about your brain in a NeurosculptingⓇ program:

Our thought patterns influence our lives at multiple levels in fact, for many people, their thoughts are the only things holding them back from their dreams. By harnessing neuroscience and pairing empirical knowledge with foundational meditation techniques, we can take charge of our brains and reshape them, eliminating boundaries and overcoming trauma. 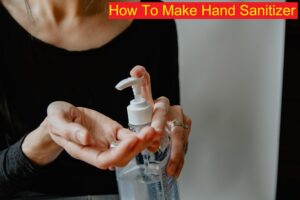 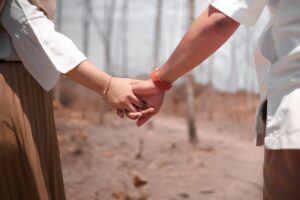 Next post To Know If Your Partner Is Cheating