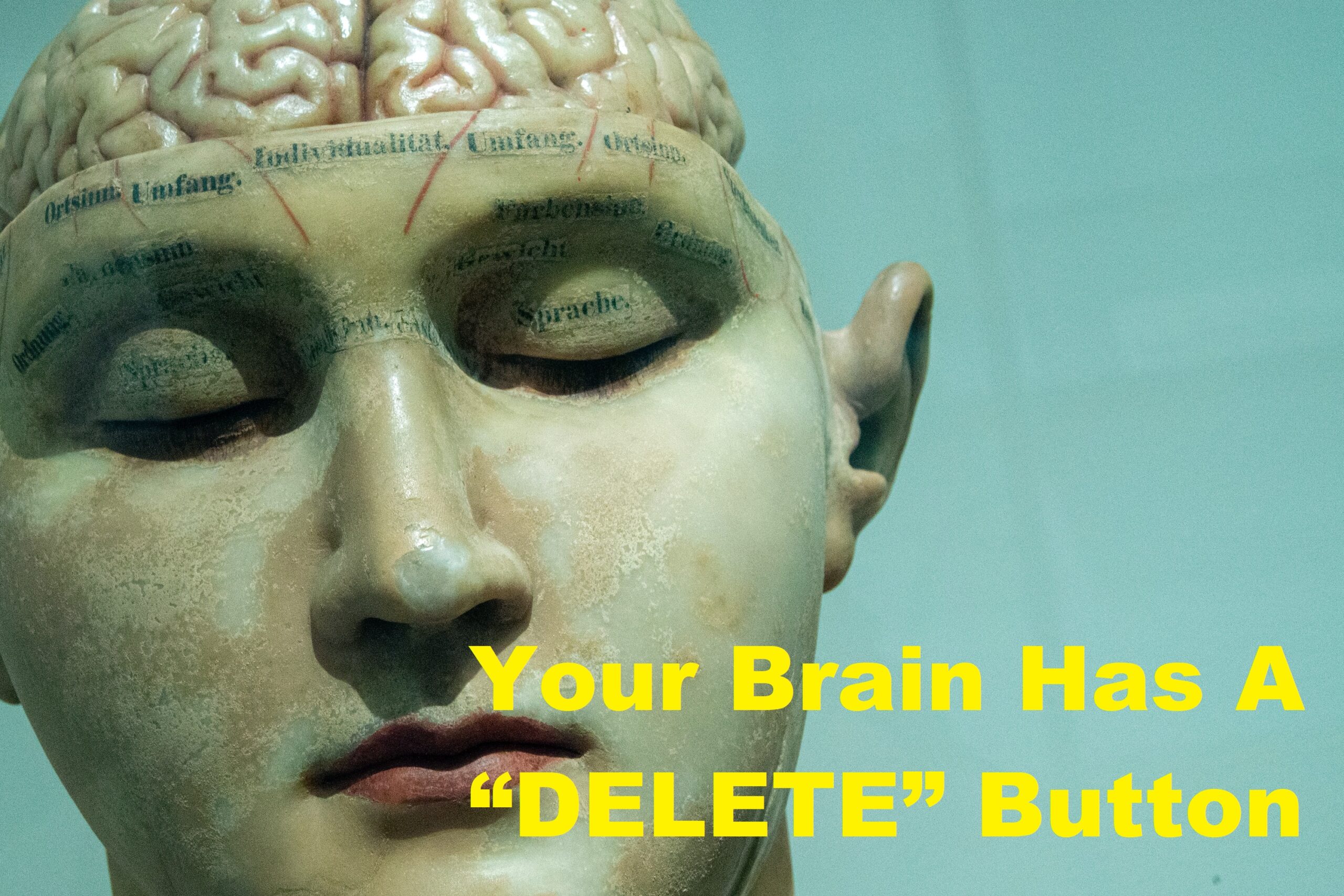 This is the fascinating way that your brain makes space to build new and stronger connections so you can learn more.

There’s an old saying in neuroscience: “neurons that fire together wire together.”

This means the more you run a neuro-circuit in your brain, the stronger that circuit becomes. This is why, to quote another old saw, “practice makes perfect”. The more you practice piano, or speaking a language, or juggling, the stronger those circuits get.

Scientists have known this for years. However, nowadays researchers learn another part of the truth: In order to learn something, even more important than practicing is the ability to unlearn, or to break down the old neural connections. This is called “synaptic pruning”.

This is how it works:
Imagine your brain is a garden, except instead of growing flowers, fruits, and vegetables, you grow synaptic connections between neurons. These are the connections that neurotransmitters like dopamine, seratonin, and others travel across.

“Glial cells” are the gardeners of your brain they act to speed up signals between certain neurons. But other glial cells are the waste removers, pulling up weeds, killing pests, raking up dead leaves. Your brain’s pruning gardeners are called “microglial cells.” They prune your synaptic connections. The question is, how do they know which ones to prune?

Researchers are just starting to unravel this mystery, but what they do know is the synaptic connections that get used less get marked by a protein, C1q (as well as others). When the microglial cells detect that mark, they bond to the protein and destroy or prune the synapse.

This is how your brain makes the physical space for you to build new and stronger connections so you can learn more.

This is why sleep matters:
YOUR BRAIN CLEANS ITSELF OUT WHEN YOU SLEEP!

Have you ever felt like your brain is full, usually when you learn something new, or start a new job or a hobby? Well, it may just be.

When you learn lots of new things, your brain builds connections, but they’re inefficient, ad hoc connections. Your brain needs to prune a lot of those connections away and build more streamlined, efficient pathways. It does that when we sleep.

When you sleep your brain cells shrink by up to 60% to create space for your glial gardeners to come in and take away the waste. That’s how they prune the synapses.

Have you ever woken up from a good night’s rest and been able to think clearly and quickly? That’s why. It’s like running fragmentation on your computer.

This is the same reason naps are so beneficial to your cognitive abilities. A 10 or 20 minute nap gives your microglial gardeners the chance to come in, clear away some unused connections, and leave space to grow new ones.

Thinking with a sleep-deprived brain is like hacking your way through a dense jungle with a machete. It’s overgrown, slow-going, exhausting.

Thinking on a well-rested brain is like wandering happily through Central Park; the paths are clear and connect to one another at distinct spots, the trees are in place, you can see far ahead of you. It’s invigorating.

This is how you can control what gets deleted from your brain:
It’s the synaptic connections you don’t use that get marked for recycling. The ones you do use are the ones that get watered and oxygenated. So be mindful of what you’re thinking about.

If you spend too much time reading theories about the end of “Game of Thrones” and very little on your job, guess which synapses are going to get marked for recycling?

If you’re in a fight with someone at work and devote your time to thinking about how to get even with them, and not about that big project, you’re going to wind up a synaptic superstar at revenge plots but a poor innovator.

WHAT YOU FOCUS ON PREVAILS! YOU LITERALLY CRAFT YOUR OWN MIND BY CHOOSING WHAT YOU PAY ATTENTION TOWARDS.

Of course, you can hardly control what happens to you throughout your day, but you can control how much it affects you. To be more specific, you can choose WHAT affects you and construct your own neural connections.

Instead of focusing on things that hold you back, focus on things that make you a better human being. Instead of imagining scenarios that will most likely never happen, meditate. Clear your mind. Bring your mind to the now and use your mental energy toward things that benefit you.

It really is a game of strategy. You need to smartly use your mind, to be smart. Resisting the temptation of things that don’t benefit you, that’s what makes you smart.

In order to delete something, simply, stop thinking about it. Even when you are reminded, change your focus and attention. Sooner or later it will get marked for recycling. 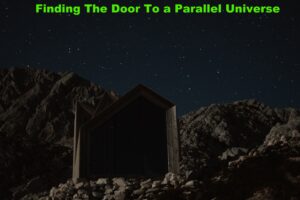 Previous post Explore the Doorways of the Universe | Stargate Exist? 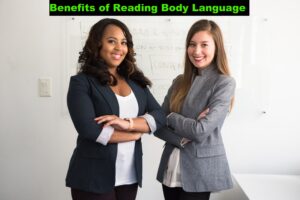